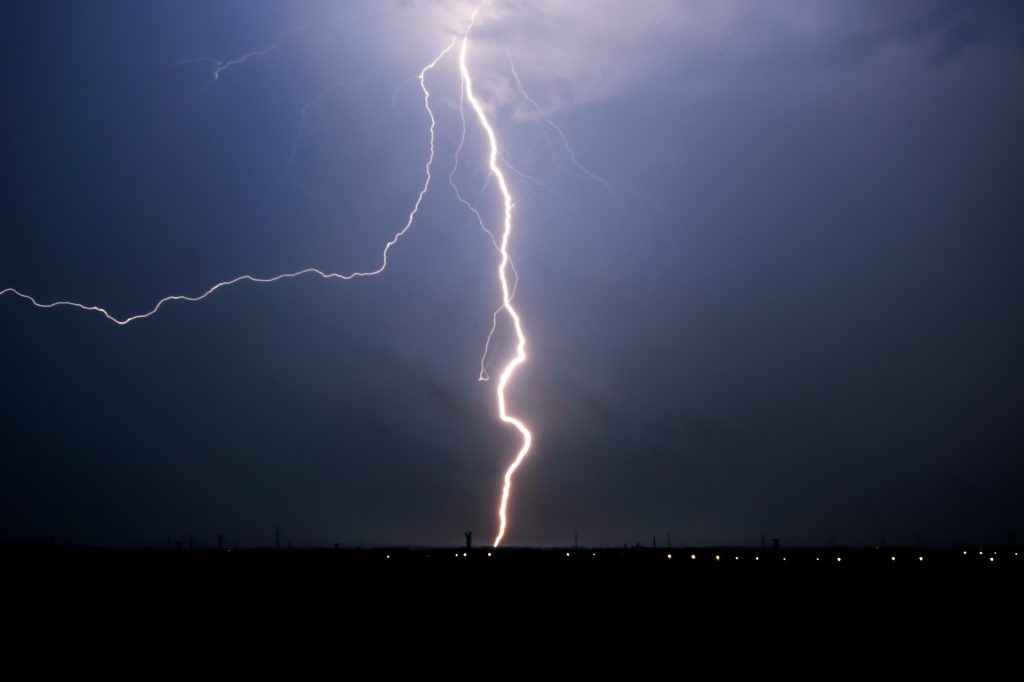 You have probably heard your fair share of lottery myths but should you really believe everything you hear? Today we share the truth about three lottery myths.

Myth #1: It is more likely that you will be struck by lightning than win the lottery

This is probably one of the most well-known lottery myths. However, it is not exactly true. According to the US National Weather Service, the odds of a person being struck by lightning in their lifetime are 1 in 600,000. On the surface it could seem as though there indeed is a greater chance of being hit by lightning as the odds of winning the US Powerball jackpot are 1 in 292 million.

However, the myth was debunked in 1996 by Iowa Lottery commissioner Ed Stanek. He pointed out that in 1995, 1,136 people won a million dollars or more playing North American lotteries compared with only 91 who were killed by lightning. So it seems as though your chances of winning the lottery are better than the risk of being hit by a lightning.

Myth #2: Only the winners benefit from the lottery

Lotteries actually devote a significant percentage of their ticket sales to charitable causes. So everyone actually benefits from the lottery – even those who never play the game!

Myth #3: Winning a lottery will make you happy

Well, don’t play the lottery to become happy. If you were happy before, you will be happy after the lottery. If you were a jerk before, well, you will still be a jerk afterwards. Remember that money cannot buy or guarantee happiness. That being said winning the lottery sure would be awesome!