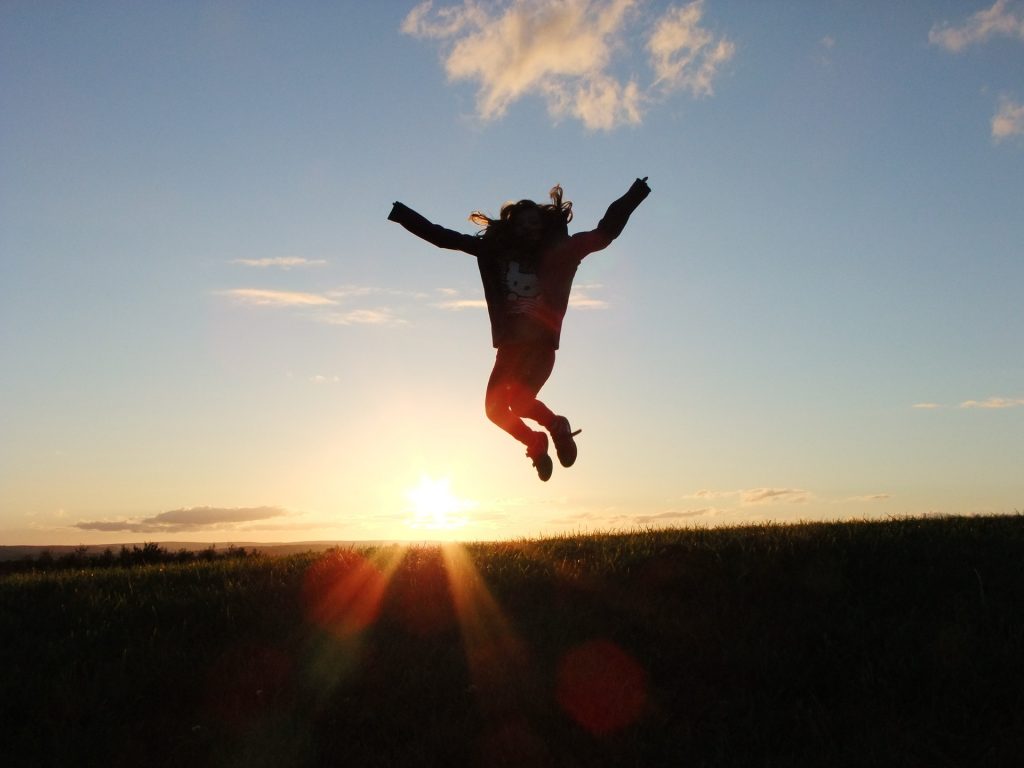 In our last post we talked about three lottery myths, and today we are here to debunk another three!

Myth #1: If you keep playing the same numbers, eventually you’ll win the jackpot.

Well, we probably do not even need to tell you that this is false. The numbers in a lottery draw are chosen randomly, with no connection as to whether you have played them previously. In theory you could play your numbers until infinity, and eventually you would win the jackpot. However, realistically, the chances of your frequently played numbers winning the jackpot are as random as anyone else’s.

According to the National Survey on Gambling Behavior conducted by the University of Chicago’s National Opinion Research Center, “It does not appear that the availability of a lottery has an impact on (problem gambling) prevalence rates.”

Playing the lottery is intended to be fun but, like other forms of gaming, could potentially become addictive.

Myth # 3: The smaller the jackpot, the better the odds.

This is absolutely not true. The odds of your winning the powerball are exactly the same when the jackpot is $40 million as when it is $400 million. You can, however, increase your chances of winning by playing in a syndicate.

You can play on our site here.