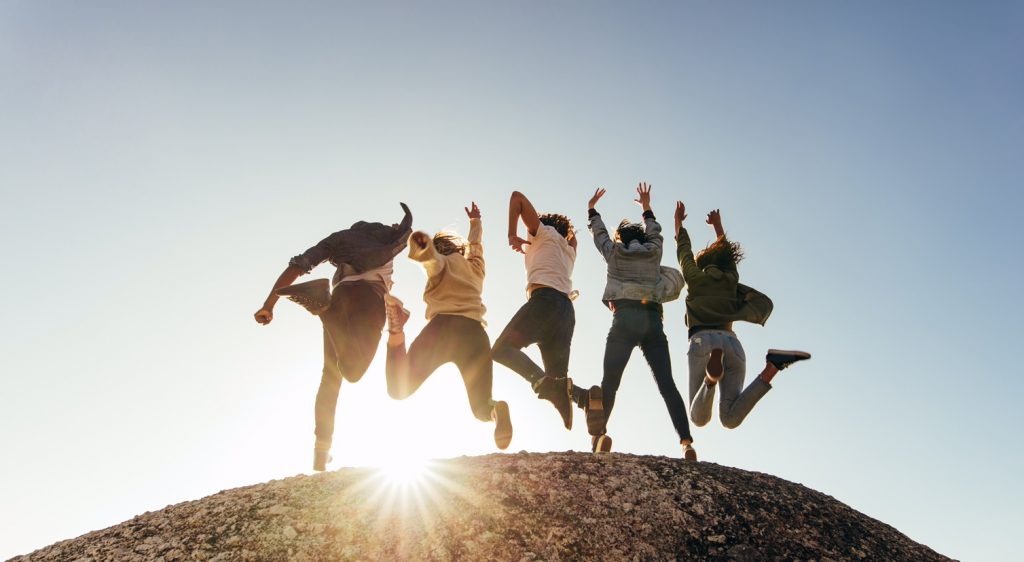 The more the merrier

Have you ever tried playing in lotto syndicates? If you do, you get all the fun and excitement of playing lotto together with others, plus an increased chance of winning the jackpot. Lotto syndicates are the way to go, as proven by these lucky winners.

Wollongong workmates revealed as $1 million lotto winners
A group of Wollongong colleagues have won $1 million. A spokesperson for the group says; “We usually win $12, $13 or $63. This is definitely the biggest prize we’ve won. I’ve got an idea that for some of them it will help with their mortgage, while for others they might be thinking of a holiday.”

The 39 millionaire Lottery winners from Plymouth revealed
The National Lottery has created 5,000 millionaires across the UK since it began in 1994. New data released reveals that 342 players come from Plymouth, of which 39 are now millionaires. Amongst the winners are 18 members of the university’s Faculty of Science, who won almost half a million pounds each.

Baldivis man claims $2m Lotto win on behalf of syndicate
A Baldivis man who was made redundant earlier this year has claimed WA’s second $2 million Division 1 prize from a $20 million Saturday Lotto Superdraw, on behalf of a 40-member syndicate. Spanning across WA from Baldivis to Geraldton, each member is set to pocket $50,000.

What is a lotto syndicate?
SuperLottoClub helps you benefit from what is often called ‘group play’. When you buy a share in one of these syndicates, you are entitled to a share of the winnings of the ticket bets in your syndicate. In other words, you play a collection of ticket bets with other SuperLottoClub members and subsequently multiply your chances of winning the jackpot. You play multiple tickets bets but only pay for one.